BEAVERTON, Ore., Oct. 23, 2018 /PRNewswire/ -- Tektronix, Inc., a leading worldwide provider of measurement solutions, today announced that it has redefined the arbitrary/function generator (AFG) with the introduction of the AFG31000 series. A completely new design, the AFG31000 features many key firsts including the industry's largest touchscreen and new user interface that will delight engineers and researchers who need to generate increasingly complex test cases for debugging, troubleshooting, characterizing and validating devices under test.

Despite their importance in electronics test and wide adoption, AFGs have lagged behind other test instrumentation in terms of usability, making do with small displays and other shortcomings that make them hard to learn and operate. Moreover, traditional AFGs lack the deep memory and programming capability needed to compose a series of test cases with complex timing – critical for optimum test efficiency. By addressing these issues, the AFG31000 represents the first of the next generation of AFGs with features and capabilities simply not available elsewhere in the market today.

"A major point of emphasis for us is to put tools in the hands of our customers that make their lives easier so they in turn can bring innovative new products to market faster and more efficiently. With an interface defined last decade, AFGs have actually started to become an obstacle to productivity," said Lori Kieklak, Vice President and General Manager, Keithley Product Line at Tektronix. "To turn that around, we looked at the AFG with fresh eyes and are already hearing from customers about how much easier and faster they can create the test stimulus they need using the AFG31000 series."

The AFG31000 series features a 9-inch capacitive touchscreen, the largest available on an AFG, that allows users to see all related settings and parameters on a single screen within a shallow menu tree. Similar to the modern touch-enabled smart devices, users can tap or swipe to easily select, browse, locate and change settings. The intuitive user interface saves users time in both learning and operating the instrument for major gains in productivity and efficiency.

Traditional AFGs assume they are driving a 50 Ω impedance. However, most devices under test (DUTs) do not have a 50 Ω impedance. This mismatch results in an inconsistency between the waveform as set on the AFG and the signal at the DUT. The new patented InstaView feature on the AFG31000 series addresses this problem by monitoring and displaying the waveform at the DUT without the need for additional cables or instruments. The waveform shown on the display instantly responds to changes in frequency, amplitude, waveform shape as well as the DUT's impedance, saving time and boosting confidence.

In addition to traditional AFG operation modes, the AFG31000 series offers an Advanced or waveform sequencer mode. In the Advanced mode, the instrument's up-to 128 Mpts of waveform memory can be segmented into up to 256 entries, and users can drag and drop long waveforms, or multiple waveforms in the sequencer and define how they are output. Compared to arbitrary waveform generators, the AFG31000 series reduces instrument costs by as much as 90 percent, giving users who need long, non-repeating waveforms, or multiple waveforms with complex timing an affordable alternative.

Taking advantage of the large capacitive touch screen, the new ArbBuilder tool built in the AFG31000 series enables users to create and edit arbitrary waveforms directly on the instrument without needing to create the waveforms on a PC and transferring them to the instrument. ArbBuilder improves test efficiency especially for arbitrary waveforms that need to change frequently. For users who wants to replicate waveforms captured by an oscilloscope, they can save waveforms as .csv files and use ArbBuilder to load them directly into the AFG31000.

Current AFG users, who are well aware of the limitations of AFGs, see the new sequencing and ArbBuilder features of the AFG31000 series as a significant boost to productivity and efficiency. "The advanced features on this AFG could cut my typical setup and test cycle nearly in half," said John Moore, Engineering Manager, TZ Medical.

AFG31000 series instruments are available in 1- or 2-channel configurations and deliver 14-bit vertical resolution along with 250 MSa/s, 1 GSa/s or 2 GSa/s sample rate performance. Additionally, in traditional AFG mode, users can change frequency without worrying about waveform length and sample rate. Output amplitude range is 1 mVP-P to 10 VP-P into 50 Ω loads.

Wondering what else Tektronix is up to? Check out the Tektronix Bandwidth Banter blog and stay up to date on the latest news from Tektronix on Twitter and Facebook.

Headquartered in Beaverton, Oregon, Tektronix delivers innovative, precise and easy-to-operate test, measurement and monitoring solutions that solve problems, unlock insights and drive discovery. Tektronix has been at the forefront of the digital age for over 70 years. Join us on the journey of innovation at TEK.COM. 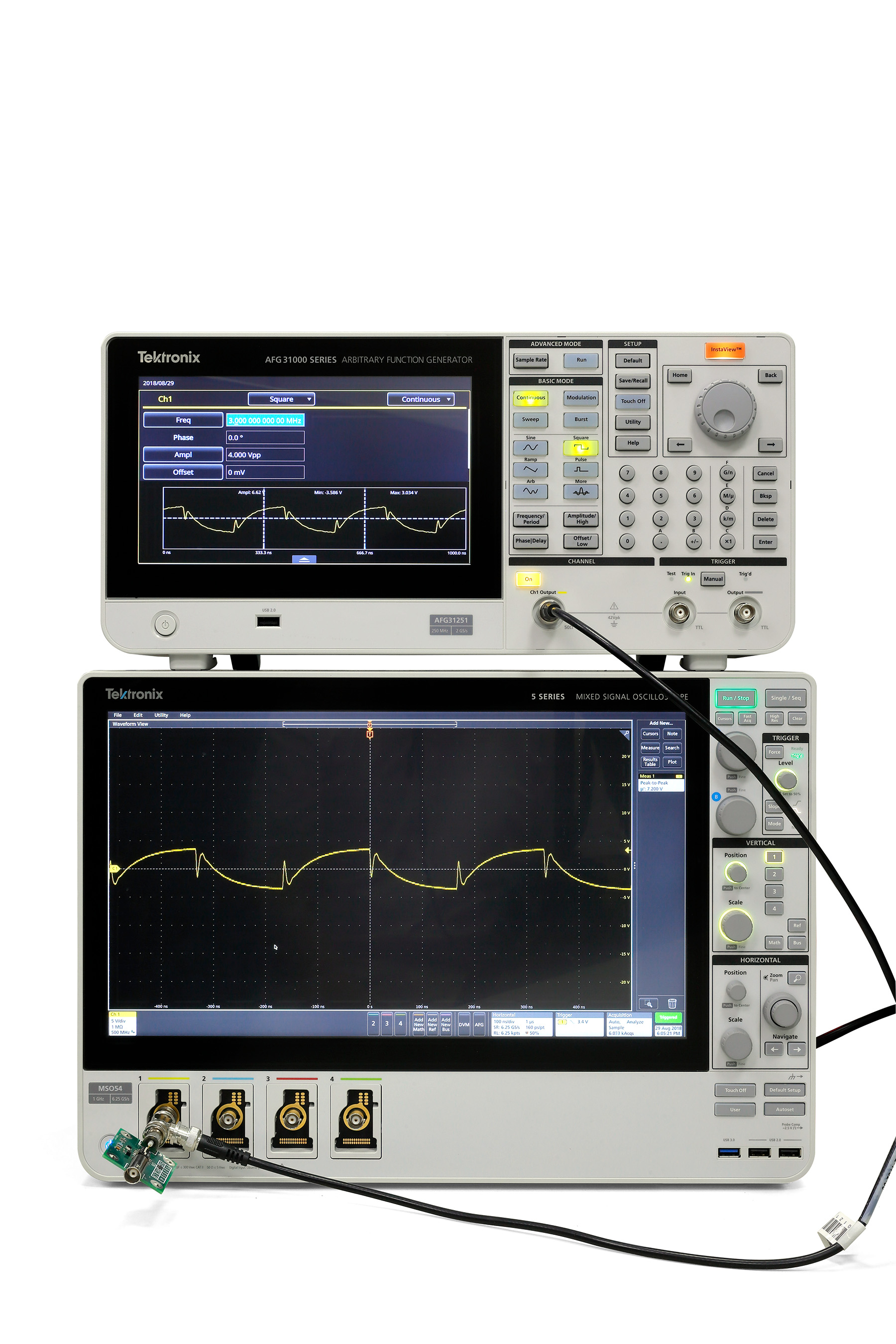 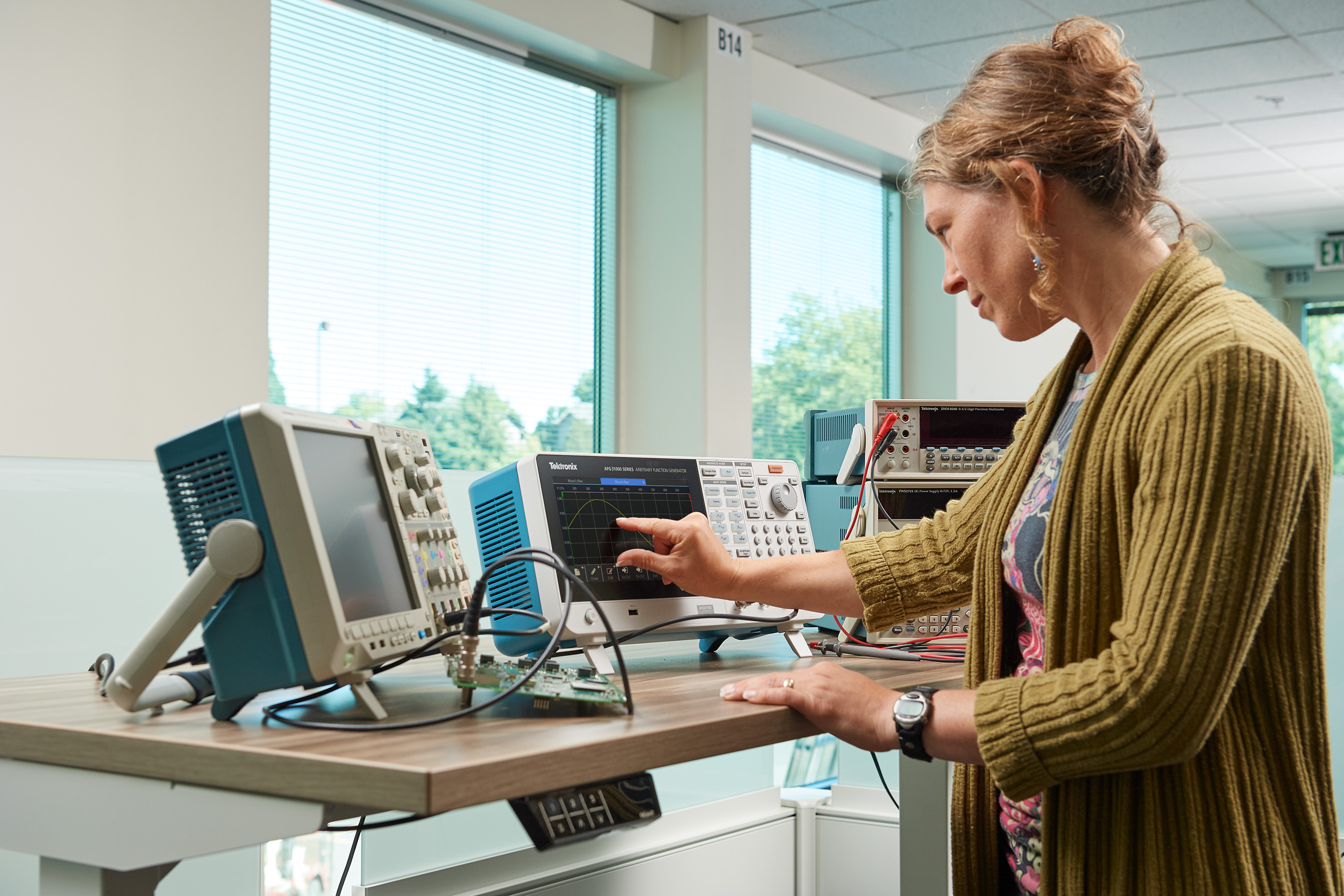 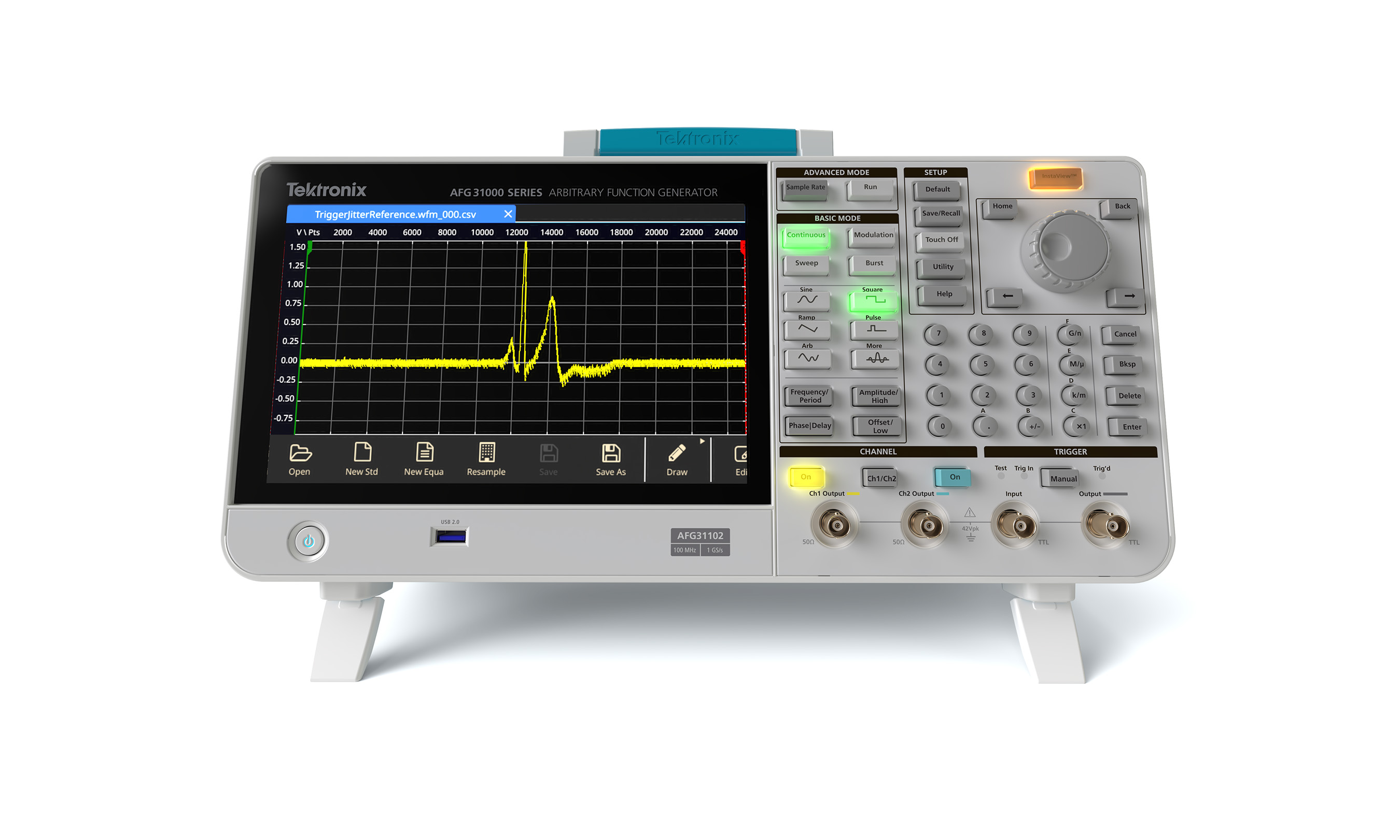 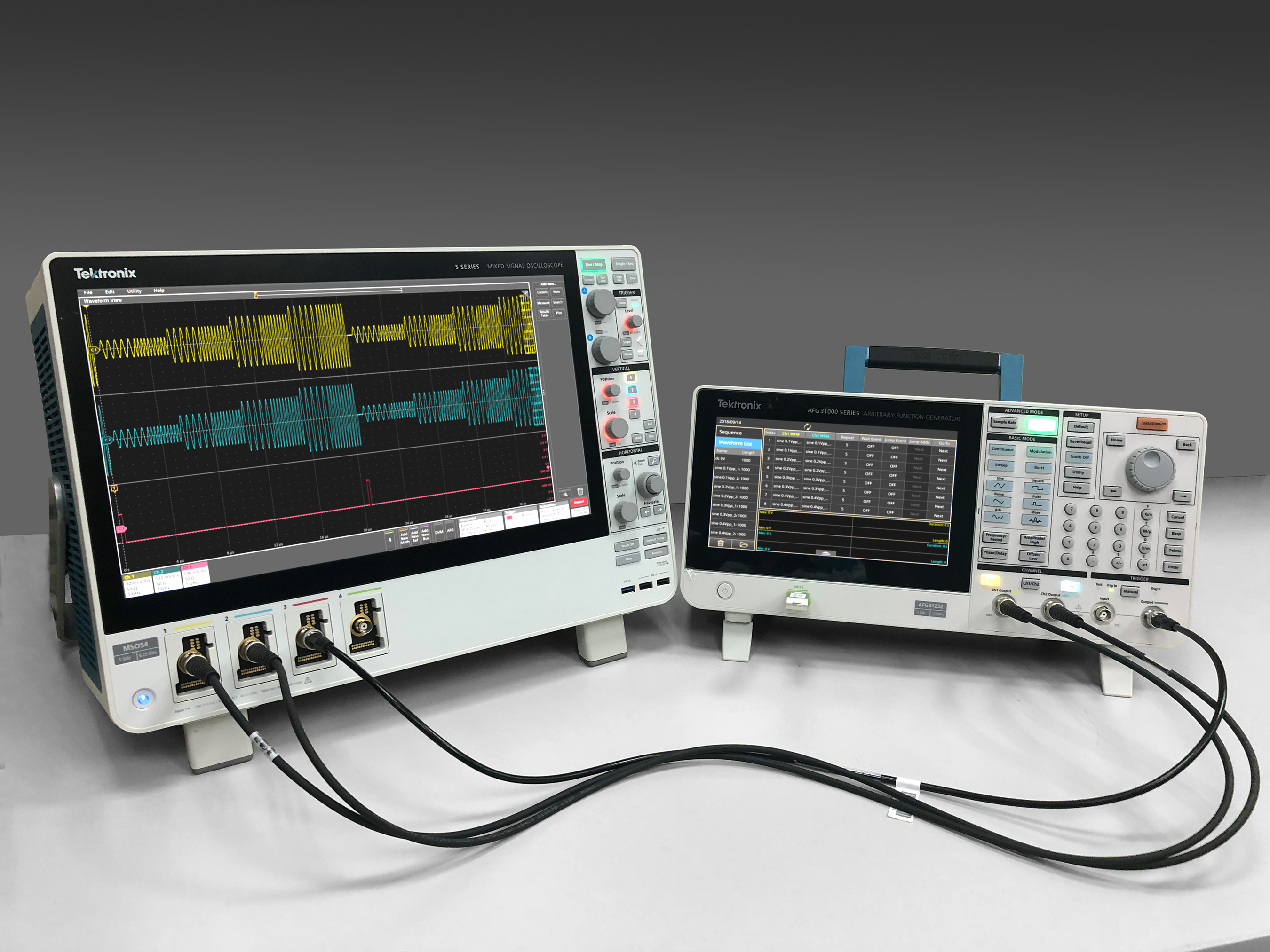